The week of March 9th to the 15th was Teen Tech Week and the Teen Department and the TLC wanted to team up to do something special for the Teen Game Night that week. In honor of how far technology has come, we jointly hosted what turned into 'Retro Gaming Meets Modern Tech.'

Teen Librarians Amanda and Laura set up the TVs to play original Playstation and Nintendo 64 games that they brought in, and there was live-action Tetris as well.
David used his emulator, which is computer software that can play different video games without having the original game stations or game cartridges, to bring up some classic games. He brought in his extensive collection of Nintendo Entertainment System (NES), Gameboy, and Sega Genesis game files saved to a hard drive and hooked them up to the TLC's Makey Makey system. 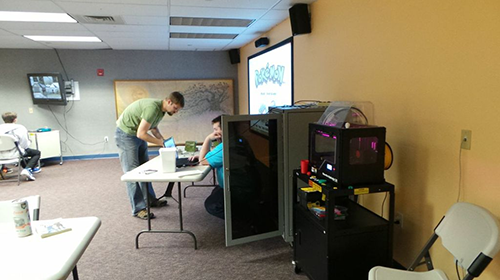 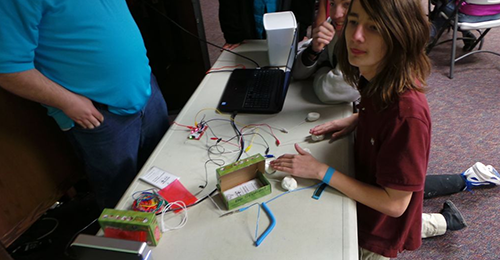 With Makey Makeys anything that is conductive becomes a video game controller! We used white playdoh for the different buttons needed to play. The teens were fascinated that they could just tap on the playdoh and get the characters to move. Some of the popular games played on the emulator with the Makey Makey controller were The Legend of Zelda, Pokémon Red, Pokémon Yellow, and DragonStrike. 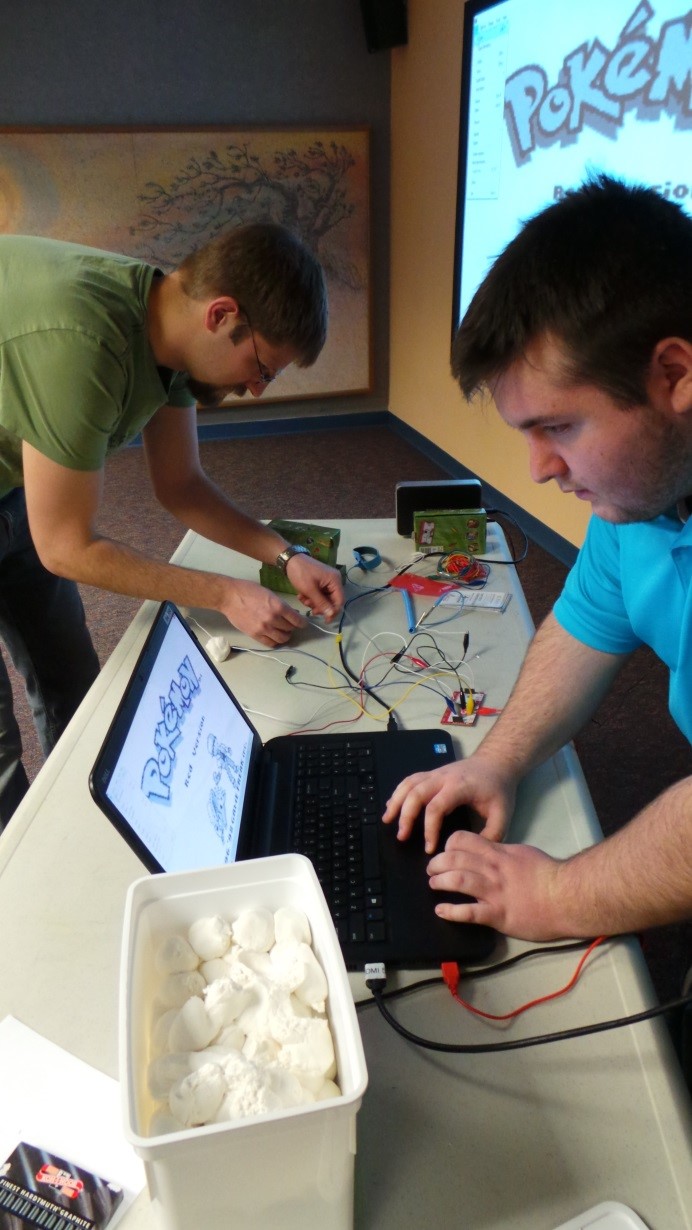 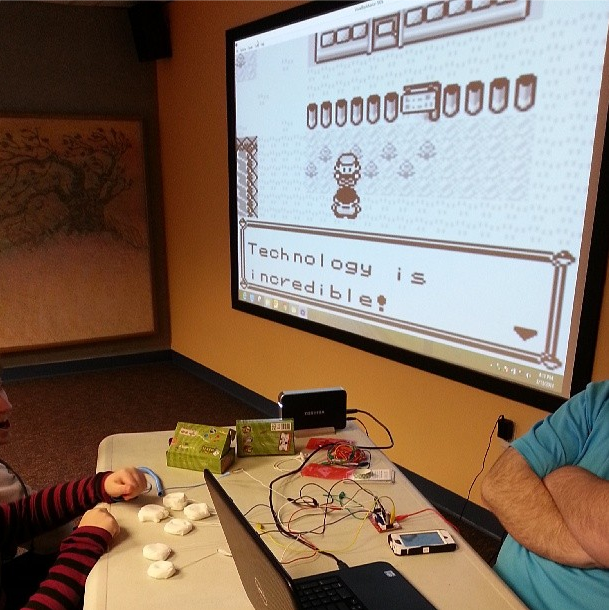 Kara brought down the Makerbot 3D printer and created some 3D printed trinkets that the teens could color and take home with them. They could watch their items being printed. The Makerbot was ready to print up Minecraft Pickaxes, an 8-bit heart, or a Super Mario Star on demand. The Minecraft Pickaxes were very popular and by far the most printed item! 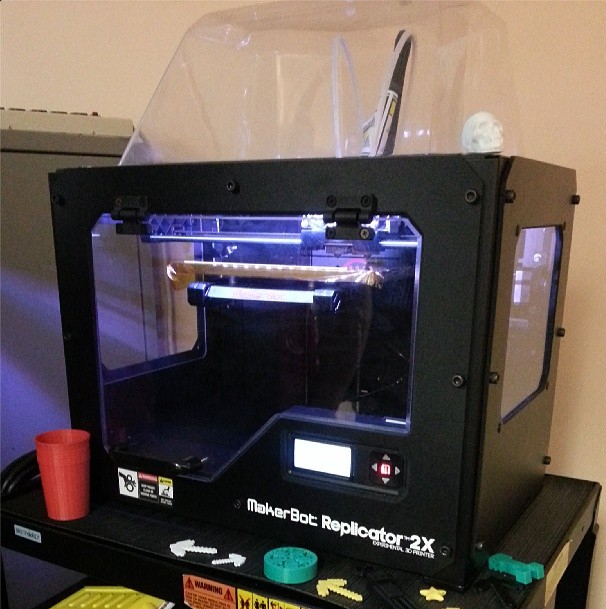 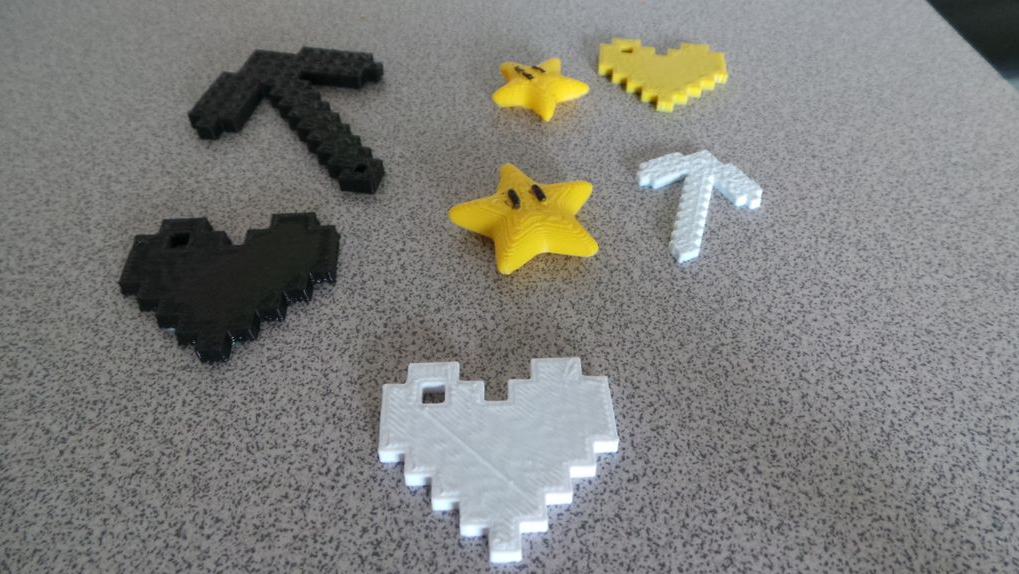 Overall, everyone had a great time at the Teen Tech Week Game Night event. It was great to see the teens interacting with some games that are older than they are and noticing how far technology has come in the gaming world. We got them thinking outside the box with the Makey Makeys and piqued their interest in the process of 3D printing. 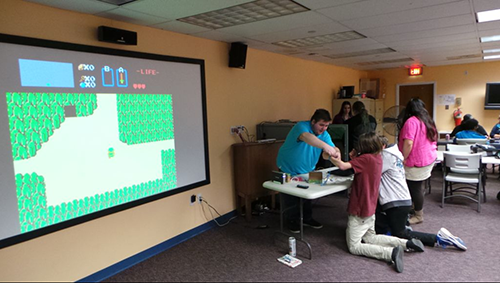