Last week was Teen Tech Week 2015 with a theme of "Libraries are for Making."  Since we are trying to expand and promote our Maker Station each and every day, this was perfect for us!

Throughout the week we hosted several different events that gave teens the opportunity to see what our Maker Station has to offer (in addition to just the 3D Printer!)  We had many teens join in on the fun, and the week was an overall great success!

To kick off Teen Tech Week, we opened our doors and set up several different Maker Station activities for our teen patrons to participate in! 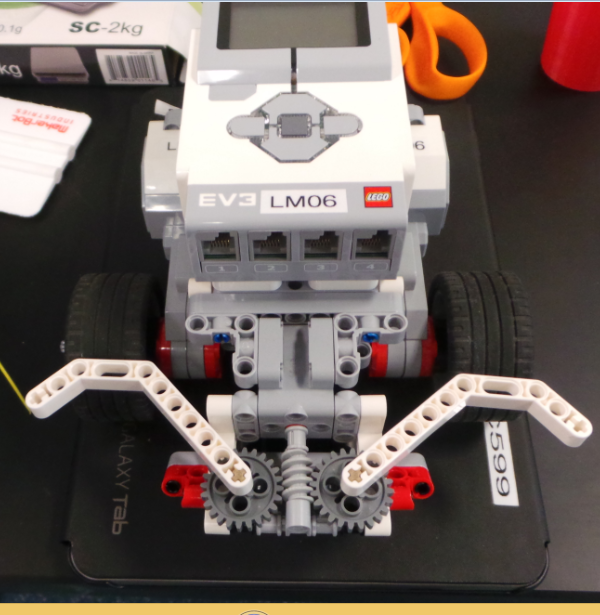 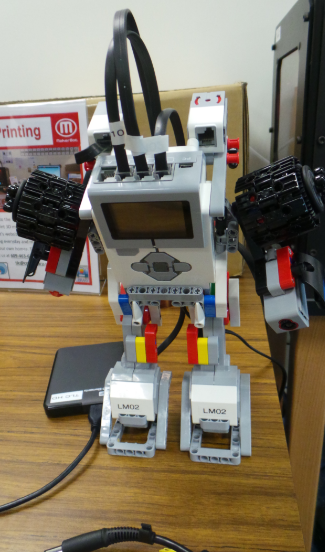 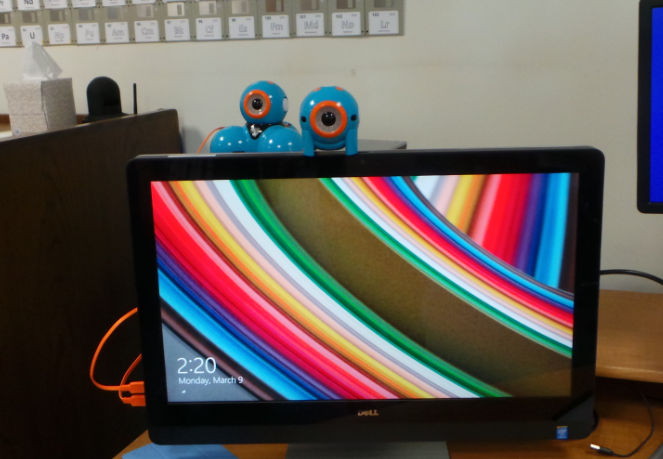 Our Robots were fueled up and ready for action!

Little Bits Kits were out and awaiting exploration! 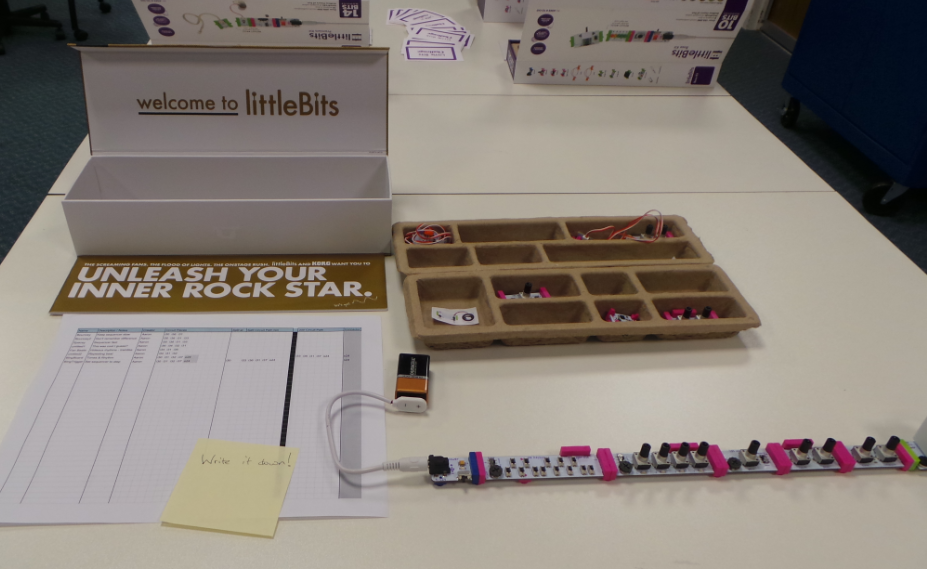 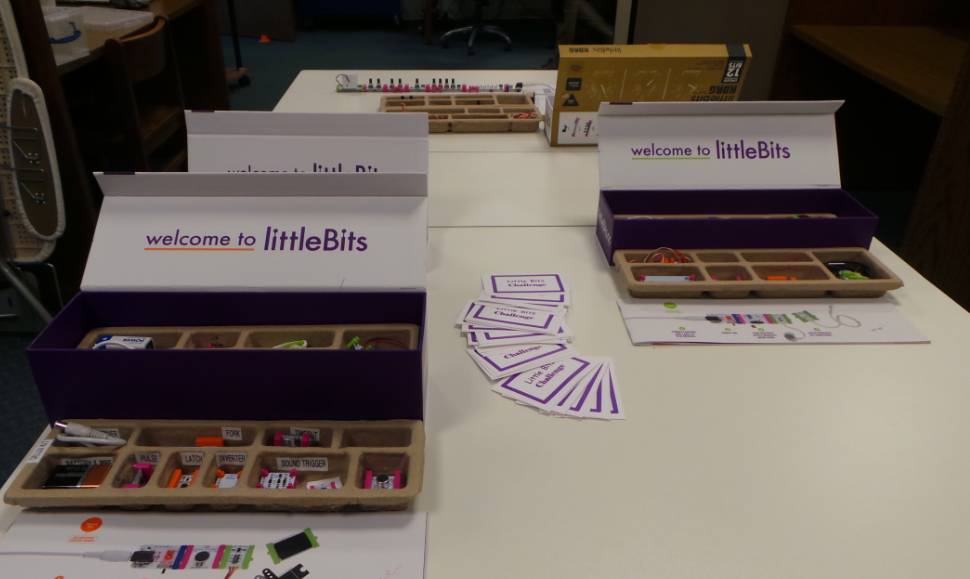 And they ended up being some of the biggest hits of the evening!

The Makey Makey was going bananas, and the Retro Pi was ready to fulfill all of the teens' vintage video gaming needs! 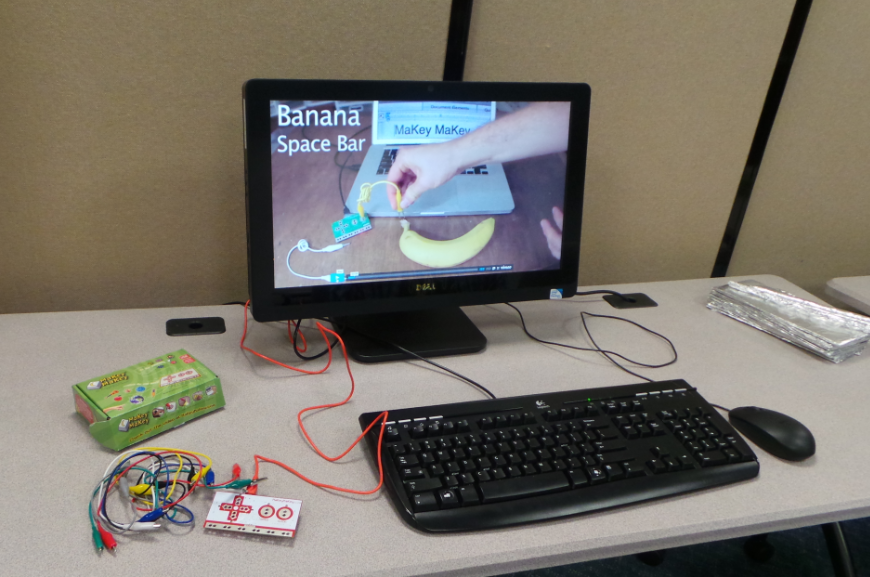 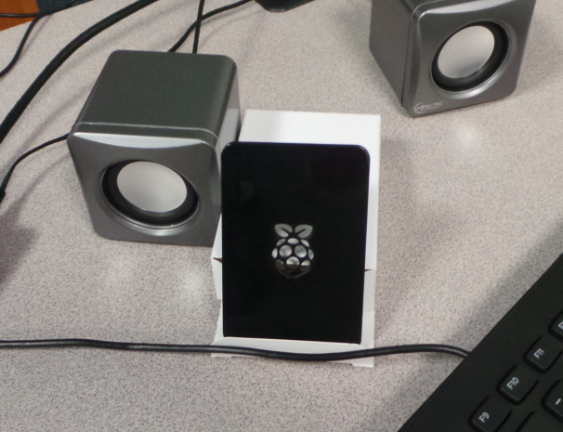 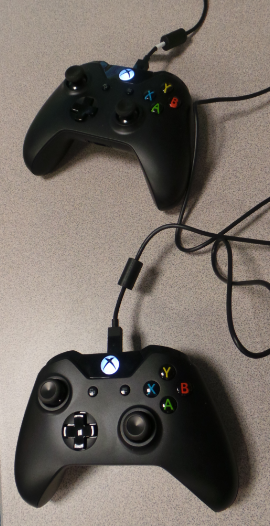 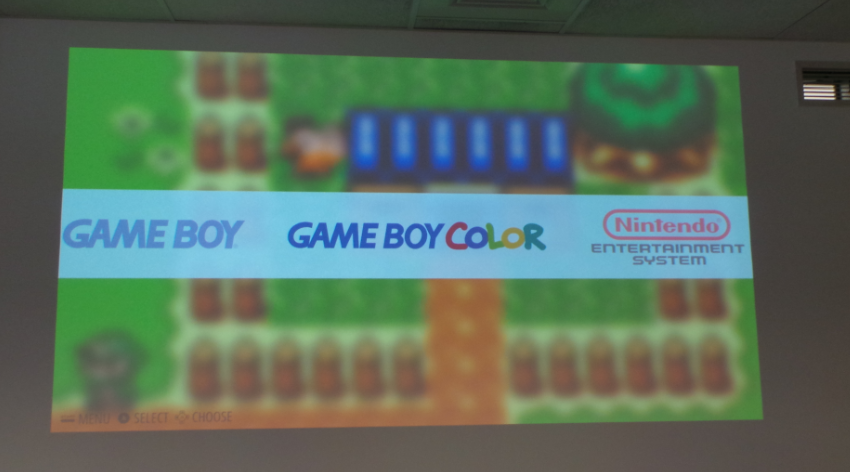 We enjoyed this open house as much as the teens did...especially the Retro Pi!  It was fun to be able to play with all of the fun tech gadgets and show off some of the coolest things our    Makerstation has to offer!

At this fun DIY workshop, teens were invited to come in and create their own light box using LED bulbs, cardboard, copper tape, tissue paper, and a coin cell battery. 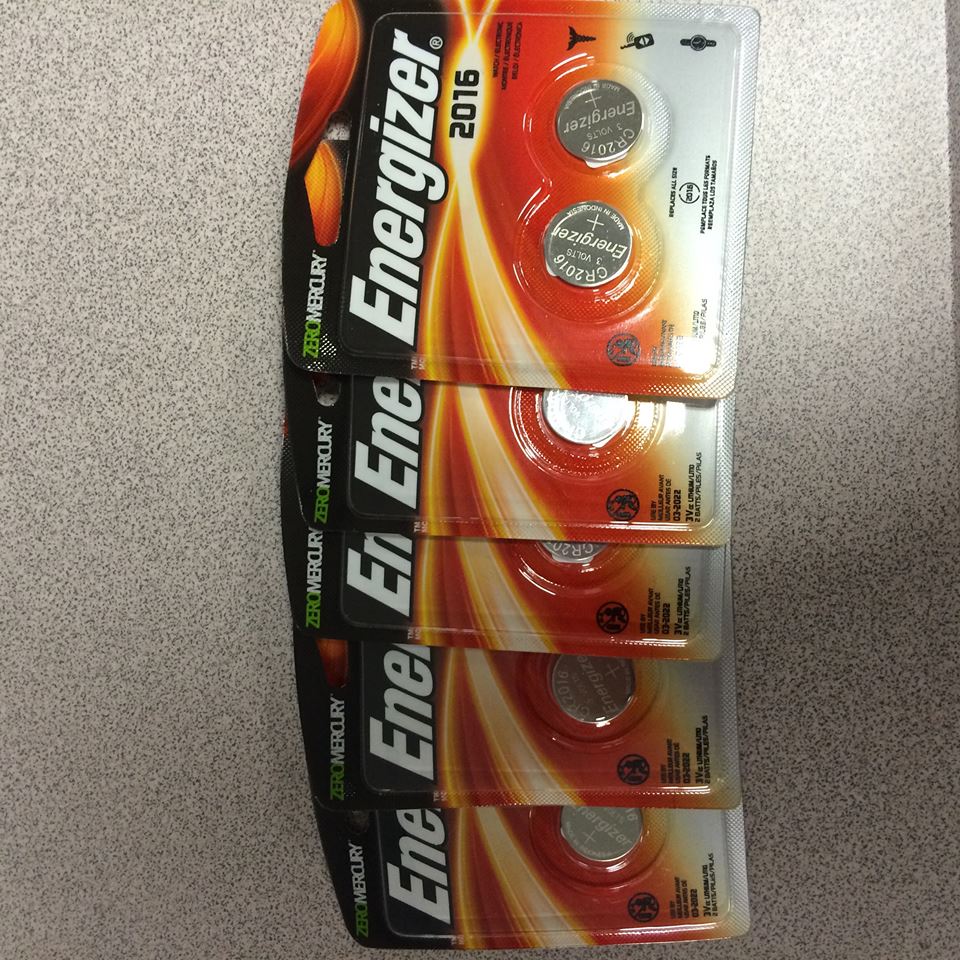 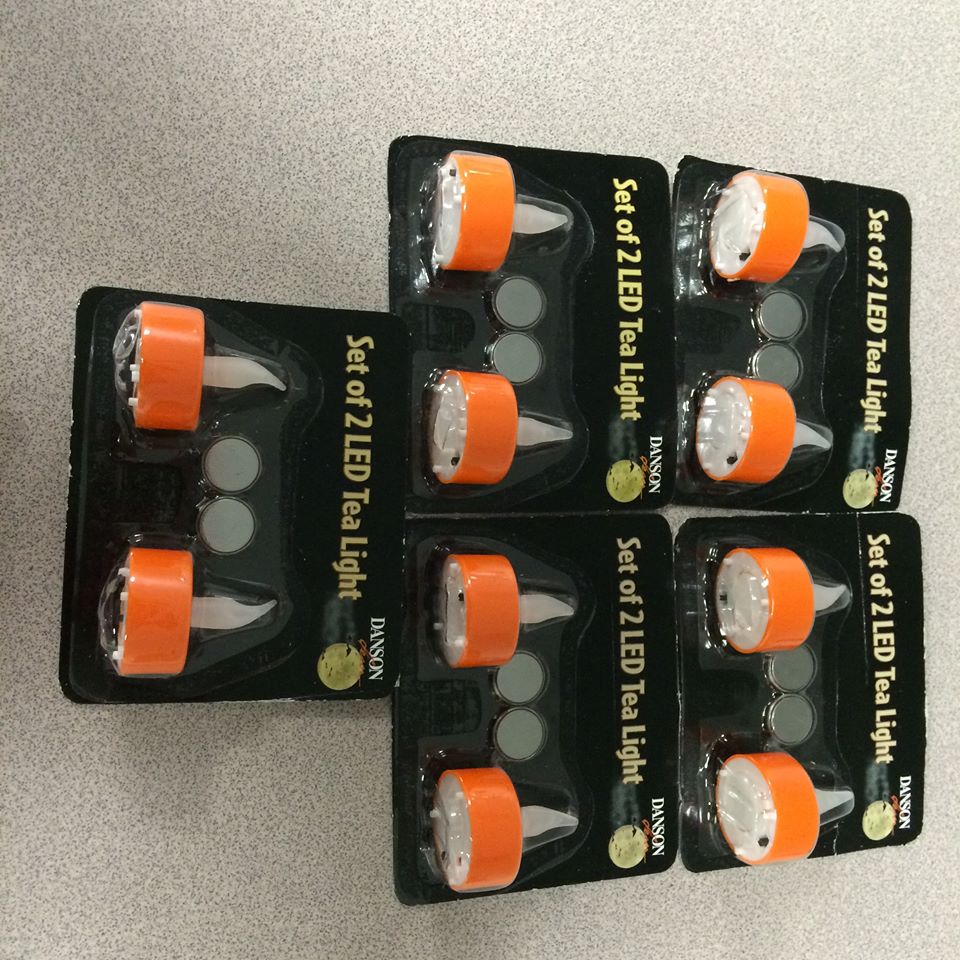 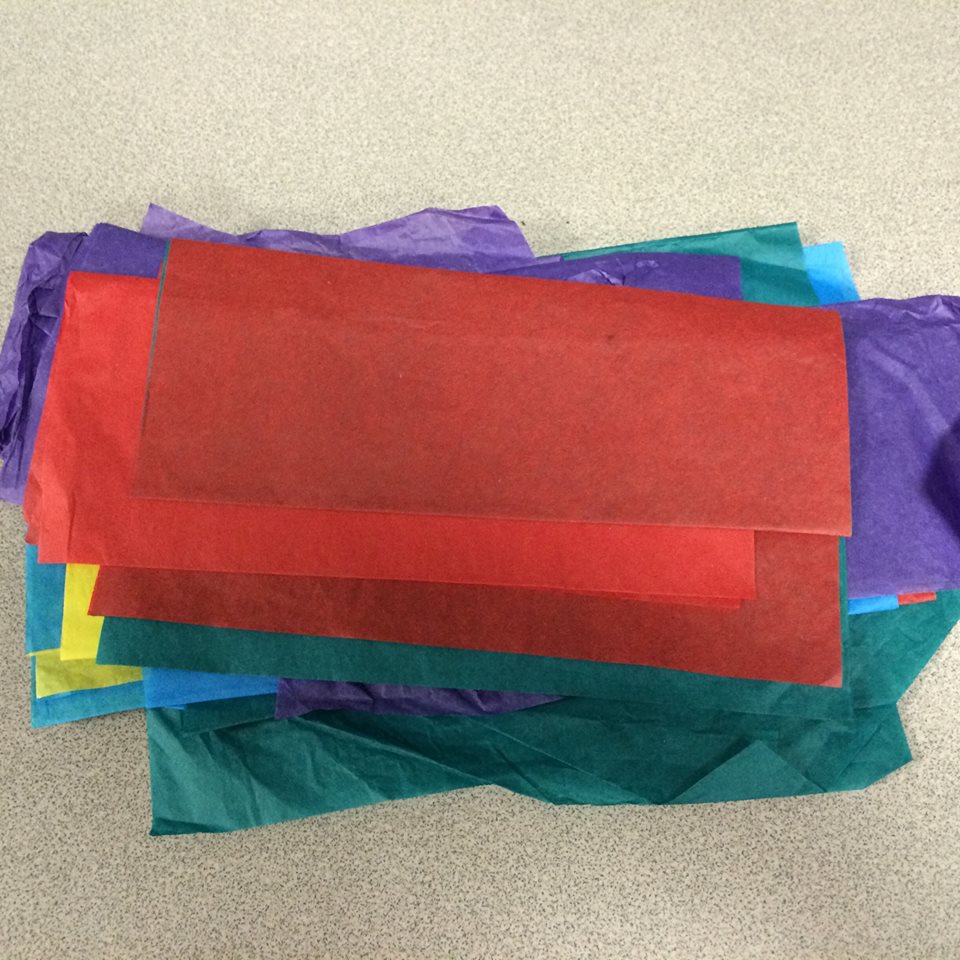 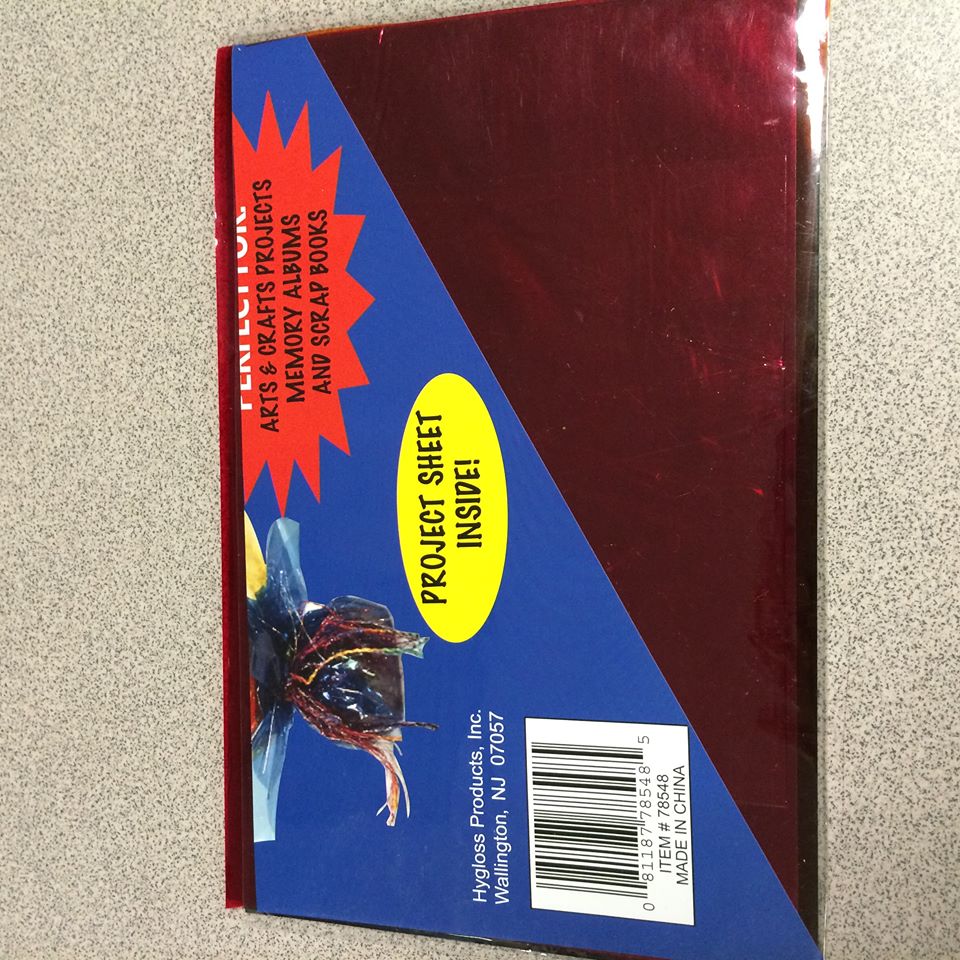 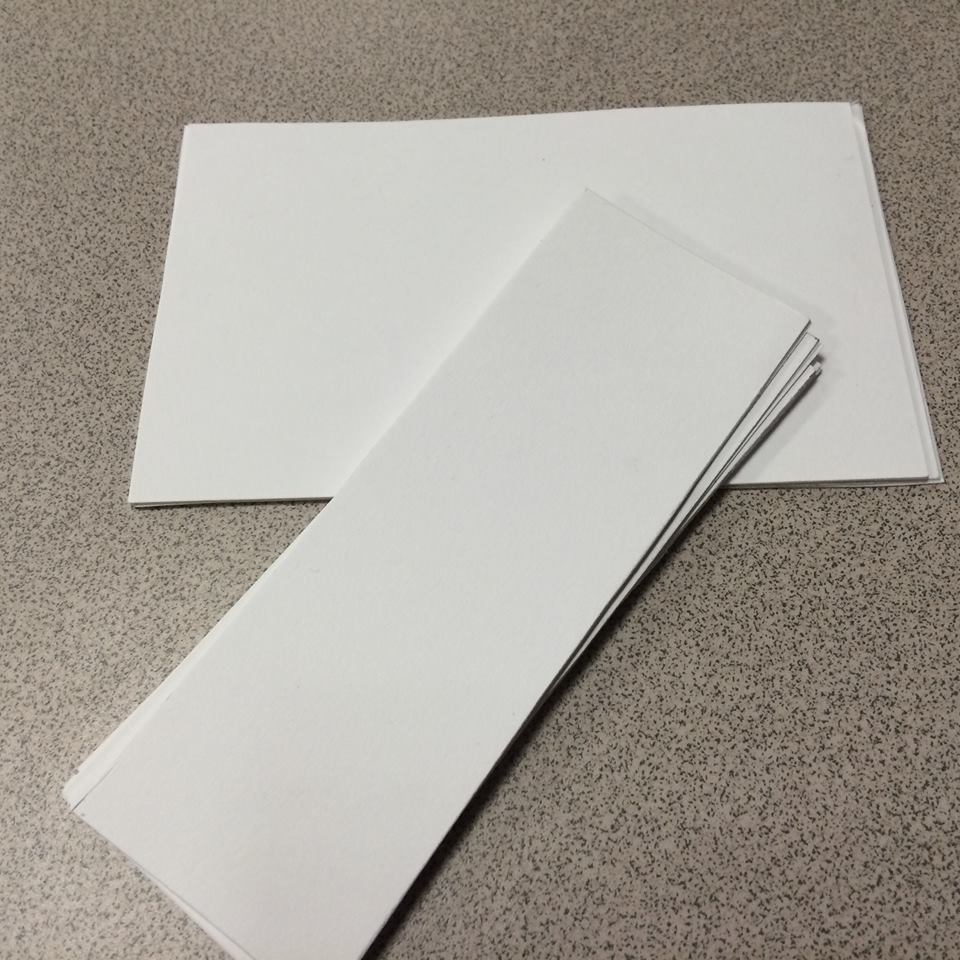 This was a fun, hands on way for the teens to learn about simple circuitry while letting their creative juices flow! 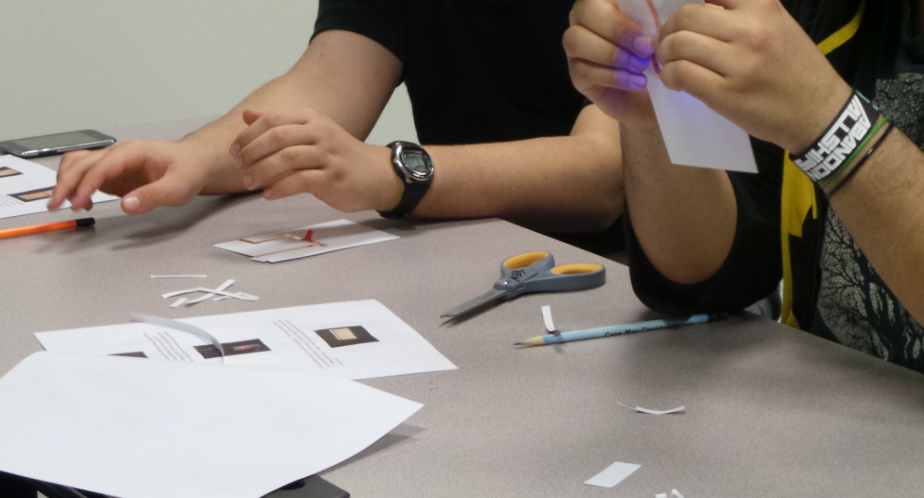 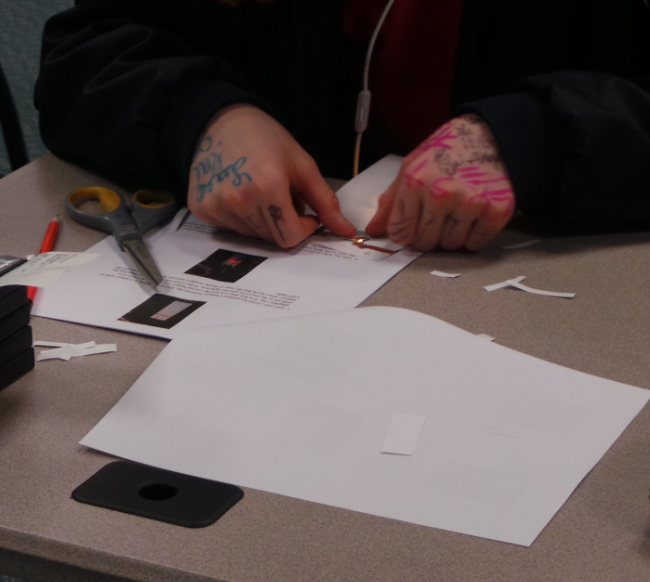 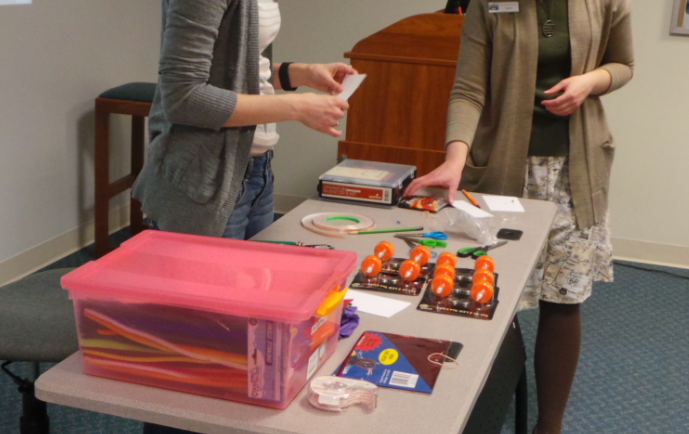 Kara and Laura had a great time teaching this workshop, and the teens had fun creating their light boxes!

We took Teen Tech Week on the road to the Sea Isle City Library! While there, the teens were able to play video games using the Retro Pi and other gaming consoles! 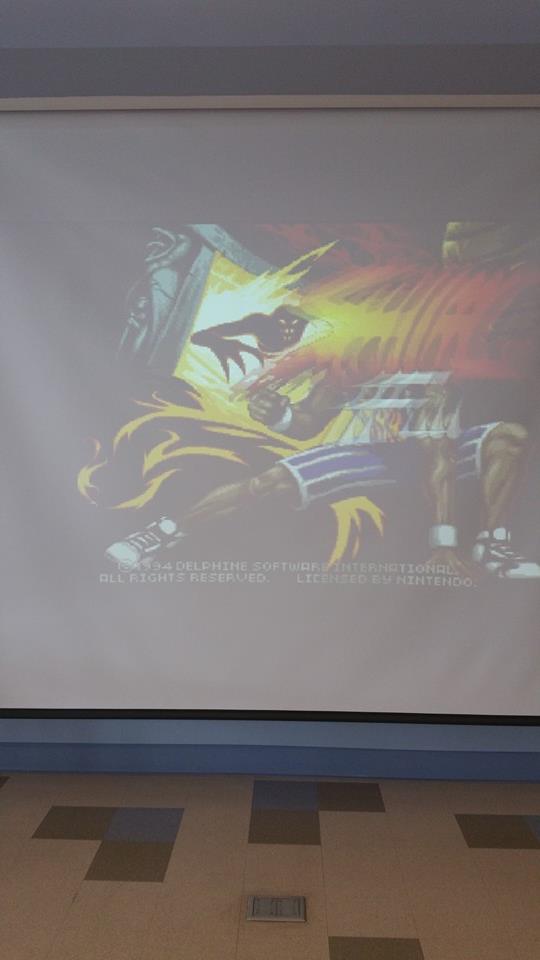 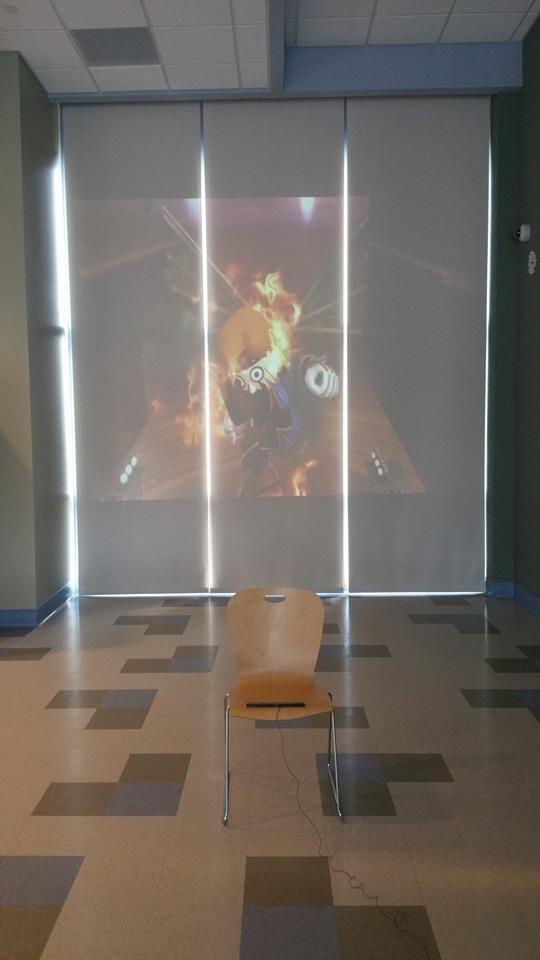 Another excuse to play video games at work!? Who wouldn't pass that up?  This was another fun event for everyone!

Not your average teen game night!  The TLC took their retro pi, gaming consoles, robots, and other fun tech gadgets to teen game night and added a fun twist!  The takeover proved to be very popular among the teens who were there! 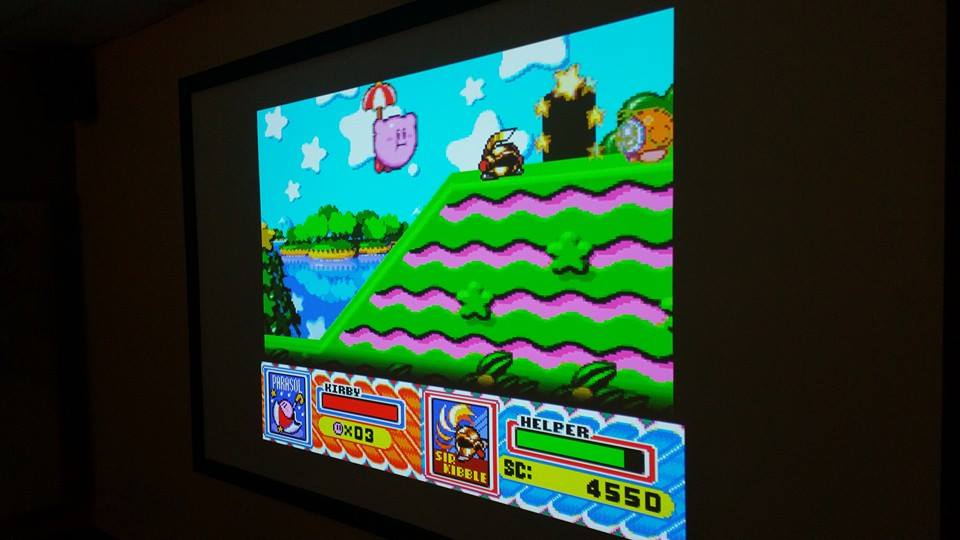 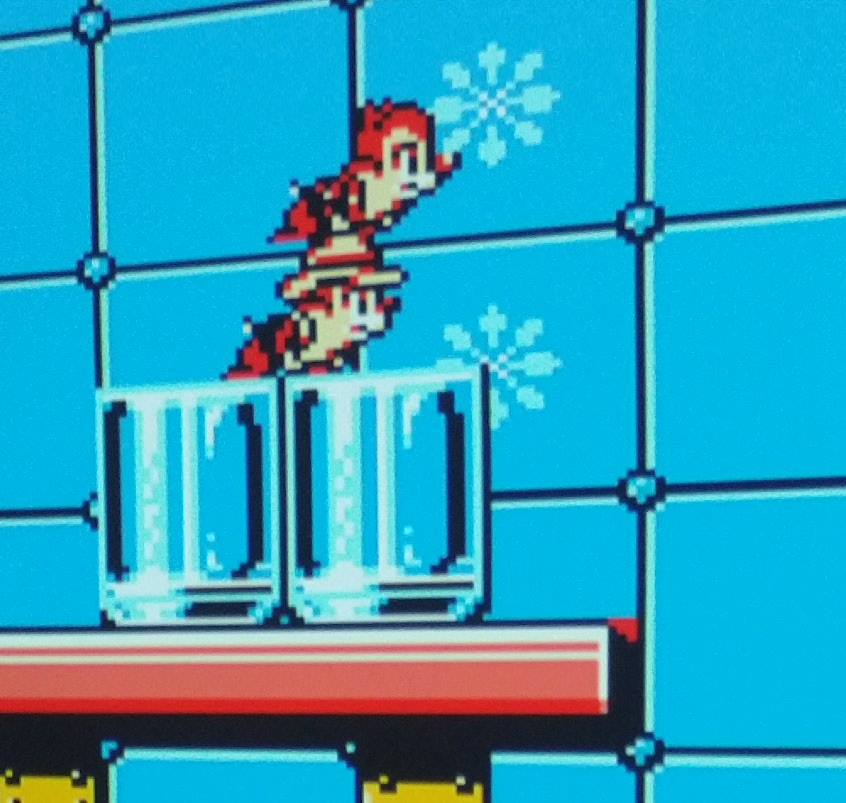 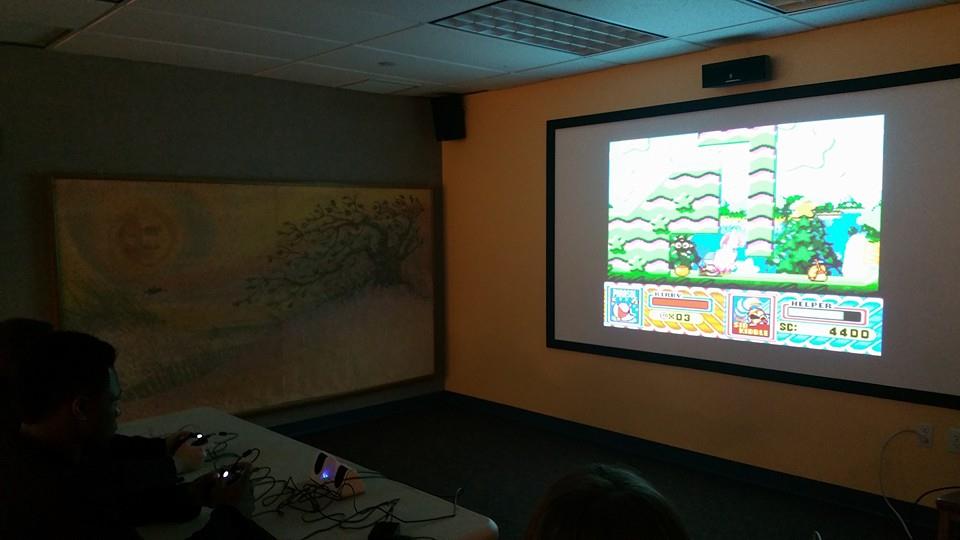 Kirby Super Star and Chip and Dale Rescue Rangers were popular choices for our retro pi! 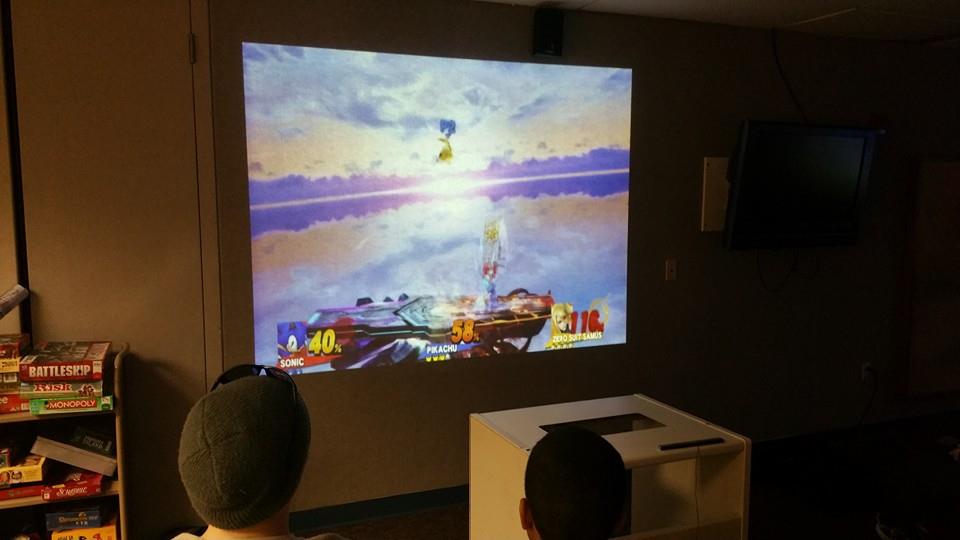 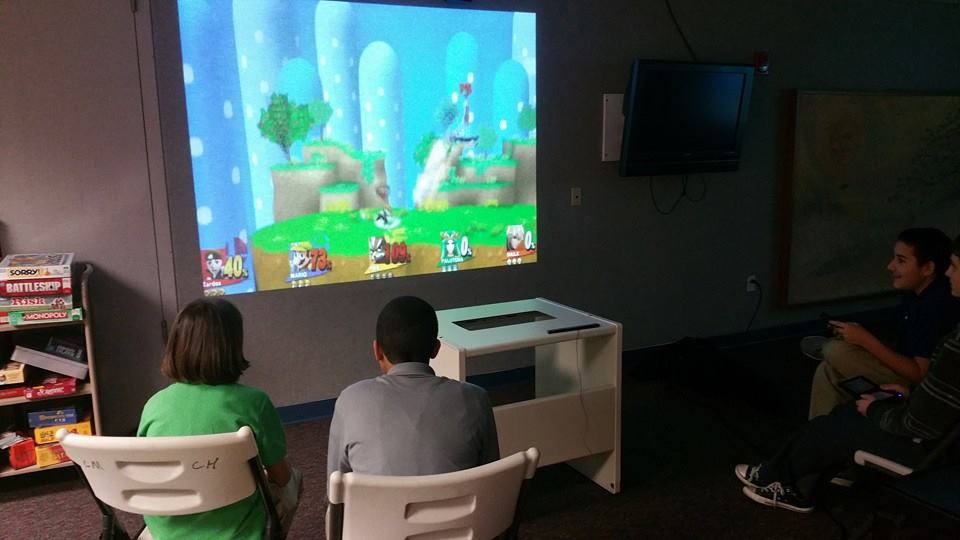 The biggest hit of the night was the new Super Smash Brothers on Wii U!

This year's Teen Tech Week was a blast, and we can't wait to do it again next year!